Characterized by gorgeous floral patterns created with vivid, living color, Turkish suzani is exceptionally popular across Europe. Used in clothing, footwear and even home decorations, it’s a textile with a long and intriguing history. Something we look at now.

So, What Does Suzani Mean?

Suzani is a hand-embroidered material that gets its name from the Persian word for needle - ‘Suzan’. Originally crafted by the peoples of Central Asia, namely in the countries of Kazakhstan, Uzbekistan and Tajikistan, modern examples are highly collectible and treasured by many.

How far back does Turkish suzani go back? Well, the oldest existing examples date back to around the late 18th century, but it’s thought that they were handcrafted far longer ago than that. The earliest record of suzani goes back all the way to the 15th century.

Used in Early Forms of Housing

Suzani is a durable textile, demonstrated by the fact that it was primarily used as a protective covering for asian nomadic tents known as ‘yurts’. The cultural significance of suzani cannot be underplayed either, as it has long been offered as a wedding dowry.

These dowries represent the new bond between the two sides of the family and are still, to this day, presented to the groom in certain Asian religious marriage ceremonies.

How Exactly Is Suzani Made?

Often made from silk, but also found in cotton, the process of manufacturing suzani begins with the pattern being drawn, followed by painstaking embroidery on narrow looms. Typically, they’re crafted in two pieces or more, allowing them to be worked on simultaneously by multiple people.

There are four main types of stitch that are used to create suzani, which includes:

These stitches are used to create the distinctive patterns that suzani is known for, with many including traditional themes like the moon, the sun, fruits, flowers and leaves. Sometimes, Turkish suzani will feature depictions of birds and fish, with the patterns believed to imbue spiritual powers to the owner.

The vivid colors you see in suzani are created using dye, which traditionally comes naturally from vegetables. However, in modern times, synthetic dyes have been used, but they aren’t considered to be able to produce an equivalent intensity of hue.

Design Themes That Reveal Their Origins

Due to the fact that the early creators of suzani were nomadic, it’s hard to specify the exact geographical origins of the textile. That said, the motifs and themes usually used tend to be from Uzbekistan and the surrounding areas

Among the many motifs you’ll see on suzani, there are wonderful examples like Bukhara textiles from southwest Uzbekistan. This particular variety features serrated leaves, red flowers and latticed vines. However, suzani from Tashkent (in the North East of the country) depicts crimson star medallions, so you can see that each type is unique.

Owning a Piece of Culture and History

So, when you buy footwear, handbags, or even clothing that features Turkish suzani, you’re not just getting a work of art, but something also that’s steeped in history. You also get a singularly unique piece that mass-produced, machine-manufactured items simply can’t match.

If you’d like to see the beauty of modern suzani for yourself, all you need to do is head to the Little Istanbul Gifts shop. There you’ll find a wide choice of some of the most amazing items for sale online today. Thanks for reading and we’ll see you again, next time. 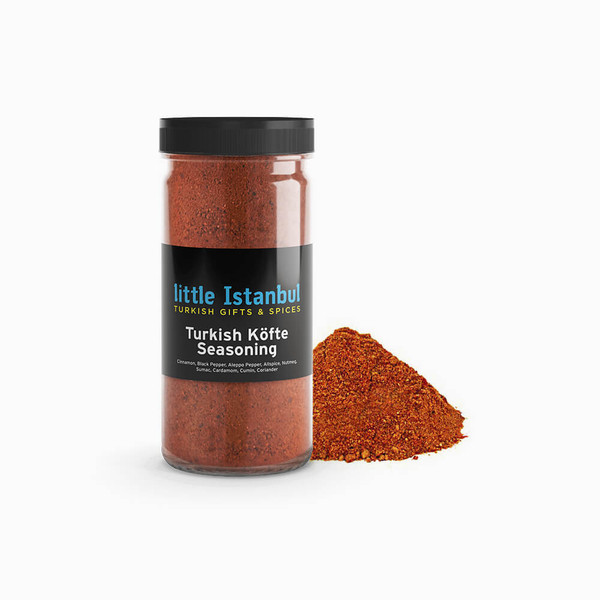 (12)
$7.21
Family owned, operated & your trusted
source for Turkish handmade goods
Free shipping &
easy returns
One of a kind handmade
Turkish products
We travel to Turkey &
source all of our goods